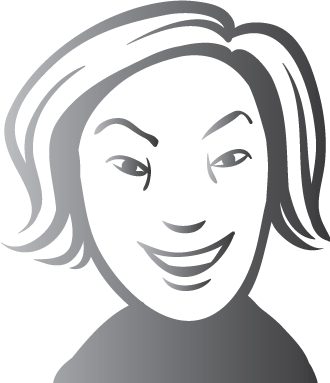 Steel is a great medium to work with to create all sorts of things. The strength and durability provides those who use it with so many options and the confidence that as long as they do their jobs right constructing things, that the steel will provide years of use with little concern of failure. How do you choose the company to purchase the steel from? How can you ensure that you are getting a quality product at the best possible price? Our blog will show you all sorts of things about steel including the best method of purchasing it for your projects.

Rust is often a huge pain to deal with and can cause a lot of damage if left untreated. Many people might not know that rust prevention oils can help protect metal parts from rusting or even rust-proof existing parts.

Here are a few frequently asked questions about rust prevention oils to help you better understand how these oils work.

How Does Rust Prevention Oil Work?

Rust prevention oil, also known as a rust inhibitor, is a type of oil that helps protect metal parts from rusting or rust-proofs existing parts.

Rust prevention oils contain various additives that help create a barrier between the metal and rust-causing agents like air, moisture, and other corrosive substances. These additives can be in the form of rust inhibitors, rust-resistant oils, or rust-proofing agents.

When rust prevention oil is applied to a metal surface, it forms an invisible protective layer that prevents rust from forming and damaging the metal. This layer helps prevent water and oxygen from reaching the metal and corroding it. Remember that rust is basically iron oxide, a substance that forms when water and oxygen come into contact with iron.

What Types of Metals Can Rust Prevention Oil Be Used On?

Rust prevention oil can be used on various metals, including iron, steel, and aluminum. Not only does the oil help protect rust-prone metals, but it also acts as an extra layer of protection for rust-resistant metals.

The oil layer shields these rust-resistant metals from things like harsh weather conditions, salt spray, and other corrosive elements.

How Should the Rust Prevention Oil Be Applied?

It is recommended that rust prevention oil be applied every few months to maintain optimal rust protection. However, the frequency might vary depending on the rust resistance of the metal and the environment it's exposed to. For example, rust prevention oil might need to be applied more often in harsh weather conditions or salt-spray environments.

Reach out to local services, such as Sandburg Oil, to learn more.